Year 2019 was claimed a year of indigenous languages by United Nations. Fenno-Ugria organises many events that are related to the theme of this year.

Backround (source UN): An International Year is an important cooperation mechanism dedicated to raising awareness of a particular topic or theme of global interest or concern, and mobilizing different players for coordinated action around the world.

In 2016, the United Nations General Assembly adopted a resolution proclaiming 2019 as the International Year of Indigenous Languages, based on a recommendation by the Permanent Forum on Indigenous Issues.

At the time, the Forum said that 40 per cent of the estimated 6,700 languages spoken around the world were in danger of disappearing.  The fact that most of these are indigenous languages puts the cultures and knowledge systems to which they belong at risk.

In addition, indigenous peoples are often isolated both politically and socially in the countries they live in, by the geographical location of their communities, their separate histories, cultures, languages and traditions.

And yet, they are not only leaders in protecting the environment, but their languages represent complex systems of knowledge and communication and should be recognized as a strategic national resource for development, peace building and reconciliation.

They also foster and promote unique local cultures, customs and values which have endured for thousands of years. Indigenous languages add to the rich tapestry of global cultural diversity. Without them, the world would be a poorer place.

Celebrating IYIL2019 will help promote and protect indigenous languages and improve the lives of those who speak them.  It will contribute to achieving the objectives set out in the United Nations Declaration on the Rights of Indigenous Peoples and the 2030 Agenda on Sustainable Development.

The celebration is also expected to strengthen and reinforce the many standard-setting tools adopted by the international community which include specific provisions to promote and protect languages.

See more about the campaign here. 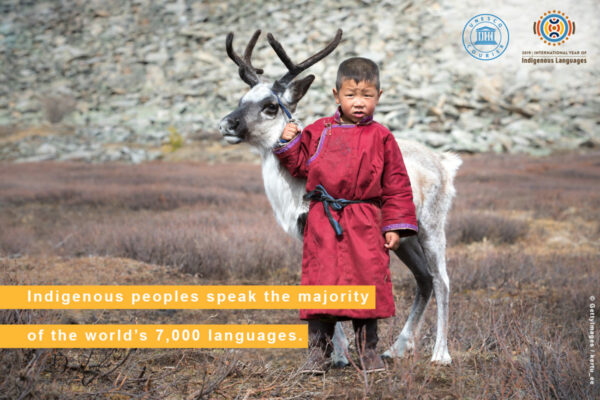 The UN International Year of Indigenous Languages invites all stakeholders to contribute to the strategic outcome document of the year. Introduction to the survey:In its … 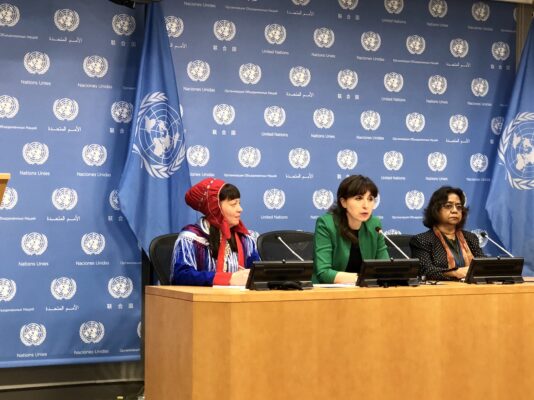 Indigenous peoples’ traditional knowledge at the centre of UN annual forum More than 1,000 Indigenous Peoples participants from all over the world will be at …