Their autonym is n’eney n’enet’s’, which in the Nenets language means “real person”, in some regions also ‘hasawa’ (“man”). The Nenets ethnonym in Russian is ‘yurak samoyed’ in which ‘yurak’ may originate from “yaran“, the Komi ethnonym of Nenets people. The name “Nenets” was adopted for official use in the Soviet Union in the 1920s.

Nenets people are divided into Tundra and Forest Nenets who speak distinct languages. While Tundra Nenets are among Russia’s most populous Northern indigenous peoples, the population of Forest Nenets inhabiting the Khanty-Mansi Autonomous Region is approximately 1500.

Nenets language belongs to the Samoyed group of Uralic languages, along with Selkup, Enets and Nganassan languages. The Nenets-language ABC from 1895 is one of the first books in a Samoyed language. Nenets had their own Latin alphabet which was changed to Cyrillic in 1938. The Forest Nenets written language was developed only in the 1990s.

The main livelihoods of Nenets people have been fishing, hunting, reindeer herding and fur farming. Oil fields on traditional Nenets lands have significantly weakened their abilities to practice traditional livelihoods. 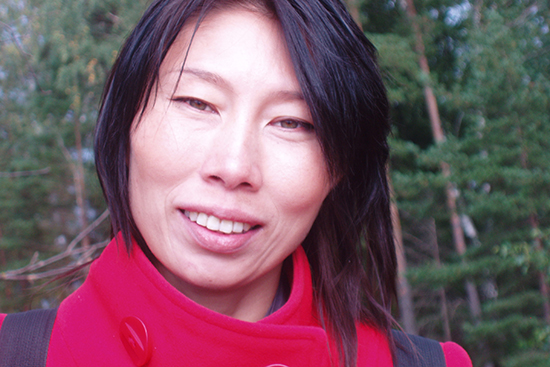 Arcticcentre.org: Roza Laptander defended a theses about silence in the University of Lapland. Her dissertation is based on the stories of the Nenets reindeer herders …