Ingrians refer themselves ‘inkeriläinen’ (Ingrian) or ‘Inkerin suomalainen’ (Ingrian Finn) after the historical Ingria. Their common identity was formed in the 19th century, when the Savakot and Äyrämöiset who emigrated from southeastern Finland in the 17th century perceived an affinity with the Finns of Finland. In the Soviet Union, Ingrians were also called ‘leningradskiye finny‘ (Leningrad Finns).

Historical Ingria refers to the area betwen the Gulf of Finland, the Neva river system and Lake Ladoga. In 1710 this area became the Governorate of St. Petersburg and in 1927  was renamed into Leningrad Oblast.

According to the 2010 Census, 20 267 Finns, including Ingrians, lived in Russia. In 2002, the number of Finns was 40.48% higher or 34 050. Population decline has been drastic, including due to the resettlement of many Ingrian Finns to their historical homeland in Finland. When in the 1990s Ingrian Finns were given the right to resettle to Finland, 20 000 persons took advantage of this opportunity within just 10 years.
In 1989, 67 359 Finns lived in the Soviet Union, of whom 34.6% spoke the mother tongue. In broad terms, a quarter of them lived in Karelia, another quarter in Estonia, third quarter in Leningrad Oblast and the rest elsewhere in the USSR.
Since 1939, the number of Ingrians has not been disaggregated from all Finns. In 1989, Finns made up approximately 1% of the population of Leningrad Oblast (without St. Petersburg).

The fate of Ingrians has been significantly influenced by the Russian-Swedish border on the Karelian Isthmus following the Great Northern War, which separated Ingrians from other Eastern Finns. However 200 years had to pass until Ingrians were told that they were foreigners on indigenous Russian lands.
Soviet authorities began taking resolute measures: collectivisation began and the first mass deportation was executed in 1928, religious life was banned in 1932, Finnish-language cultural life was liquidated in 1937 and by 1939, at least 13 000 Finns had been killed with another 37 000 kept in prisons. In 1942, 30 000 Ingrians were deported to Siberia. In 1944/45, 55 773 Ingrians who had been evacuated to Finland were forcibly returned to the Soviet Union, however then spread across the Russian interior oblasts.
During just 20 years approximately 110 000 persons or 97% were deported from Ingria. Almost everything was either liquidated or banned, including living in family homes. Since 1956, approximately 1/7 of the population returned with special permits to Ingrian lands.

Here we should emphasise the ethnic dispersion which makes the preservation of ethnic identity rather questionable. The difficulty of preserving the mother tongue in an alien environment is expressed in the declining percentage of mother tongue speakers: in 1979 this was 51.9% in Leningrad Oblast, 49.8% in Karelia, 37.1% in Estonia and on average 34.6% across the entire Soviet Union. Under such circumstances even larger ethnic groups would assimilate quite fast. In addition, over 20 000 Ingrians resettled to Finland in the 1990s.
Nonetheless there are also some positive developments: Russia’s government rehabilitated Ingrians as a people in 1993 and since 1989, 15 church congregations have been restored (in 1918 there were 100) and since 1988, national cultural societies have been formed in Estonia, Leningrad Oblast, Karelia, Finland and Sweden.

Article in The Red Book of the Peoples of the Russian Empire (Margus Kolga, Igor Tõnurist, Lembit Vaba, Jüri Viikberg) 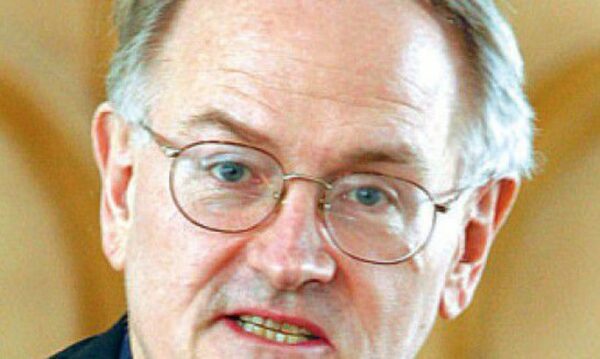