The main objective of the Kindred Peoples’ Programme (in Estonian: Hõimurahvaste programm) is to support the preservation and development of the languages and cultures of kindred Uralic (i.e., Finno-Ugric and Samoyedic) indigenous peoples.

Kindred People’s programme is an Estonian state programme aimed at supporting the languages and cultures of Finno-Ugric and Samoyedic indigenous peoples. The programme applies to the Finno-Ugric – Livonians, Votians, Ludians, Izhorians, Ingrian Finns, Karelians, Vepsians, Saami, Erzyans, Mokshas, Maris, Udmurts, Komis, Khantys, Mansis – and Samoyedic – Nenets, Enets, Nganasans and Selkups – kindred peoples who have their own language and culture but are without their own statehood.

Belonging to the Finno-Ugric language family is one of the most important elements of Estonians’ national identity. Making sense of what is Finno-Ugric is one of the important components of understanding the history of Estonian language and culture and their contemporary development. Since culture can only develop through communication between society members, continued interaction with kindred peoples is also important for the preservation of Estonian culture. Thus, the sustainability of Estonian culture also benefits from supporting kindred peoples’ cultures.

The activities of the programme are organised by the Institute of the Estonian Language, and communication is managed by Fenno-Ugria Asutus. 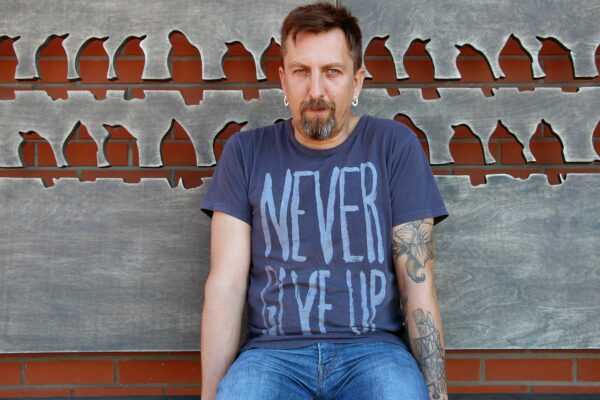