Sometimes the term “Finno-Ugric” refers to all Uralic peoples, including Samoyedic peoples

According to recent studies, the peoples speaking Finno-Ugric languages have inhabited Europe for about ten millennia. It seems that before the “Great Migration”, mainly Finno-Ugric languages were spoken in Eastern and Central Europe. Linguistic kindredness of Finno-Ugric peoples was discovered at the end of the 18th century by the Hungarian scholar János Sajnovics (1733-1785). These observations of the Hungarian theologian have led to the development of an entire branch of linguistics – Finno-Ugric studies – which in turn has extended into Uralic studies (linguistics of Uralic languages) which also comprises Samoyed languages. Sometimes the term “Finno-Ugric” refers to all Uralic peoples, including Samoyedic peoples.

Who they are? Where they live?

Discover on the map 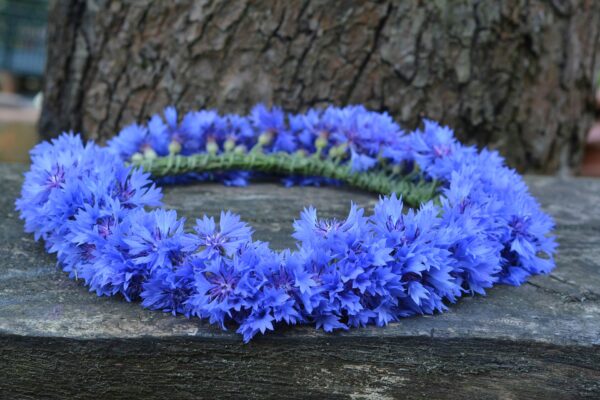 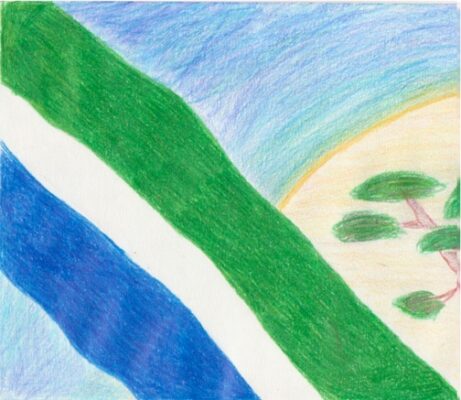 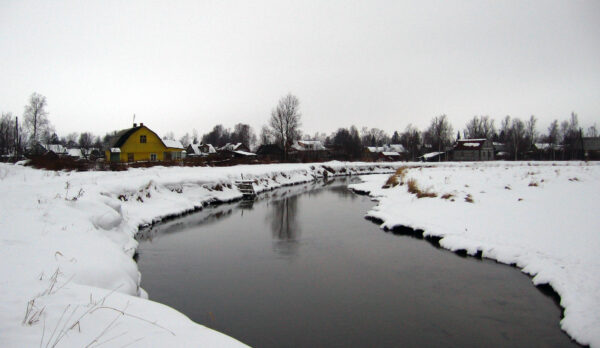 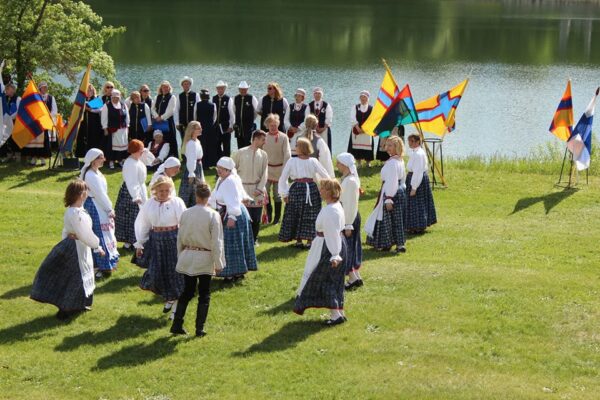 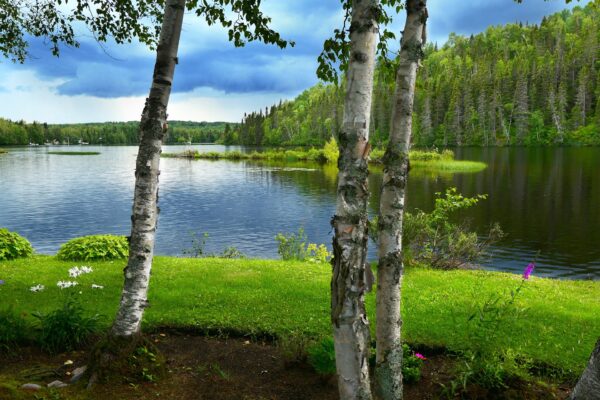 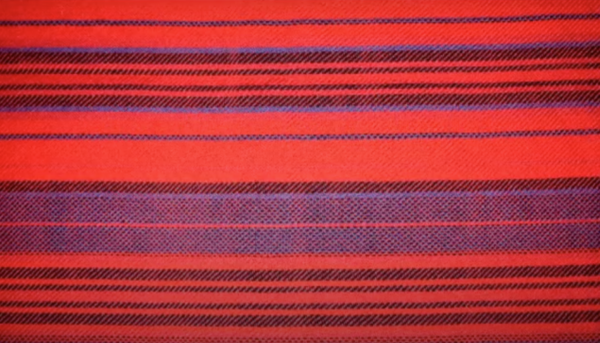 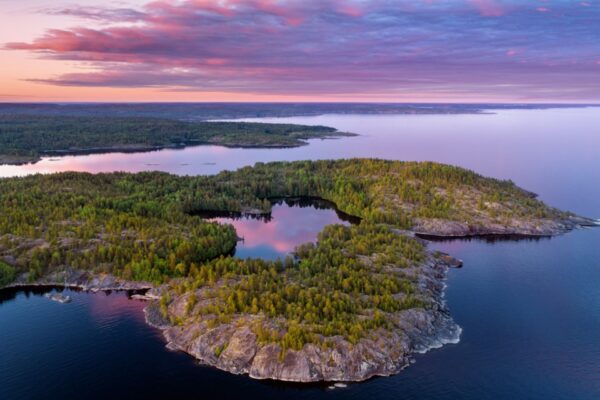 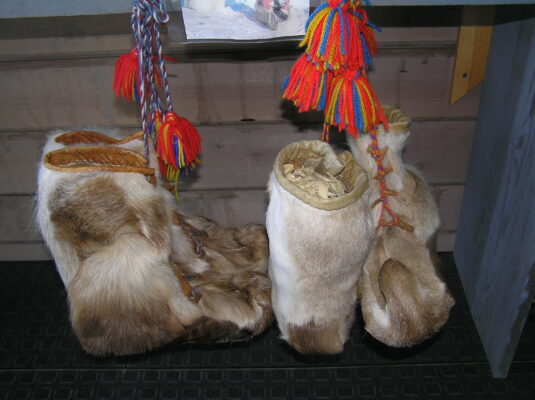 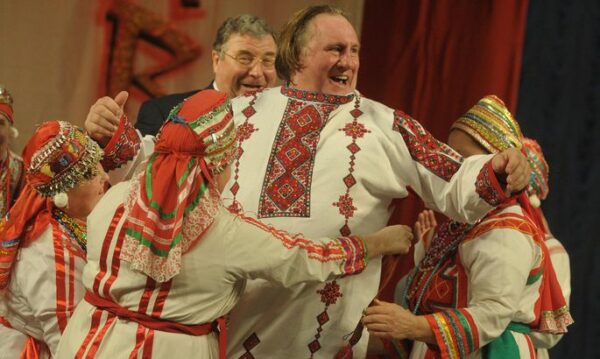 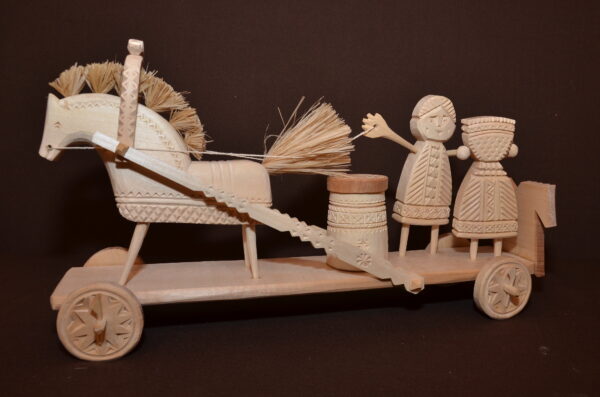 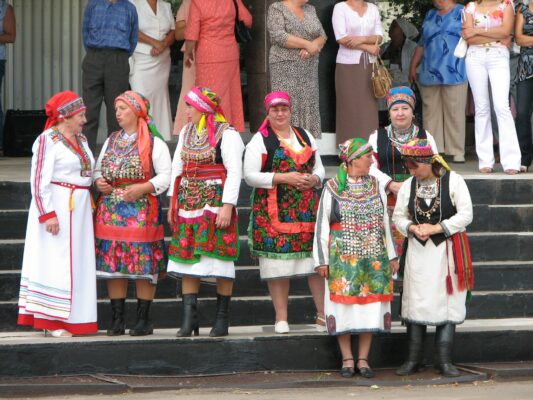 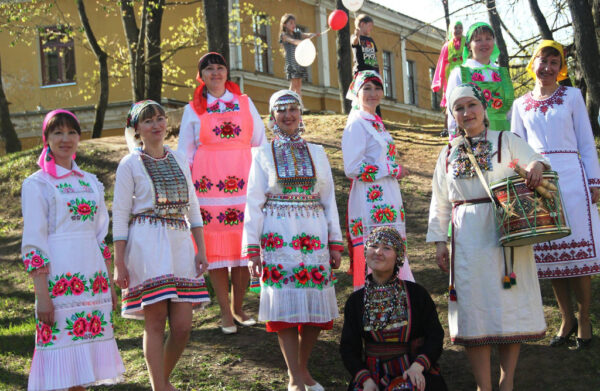 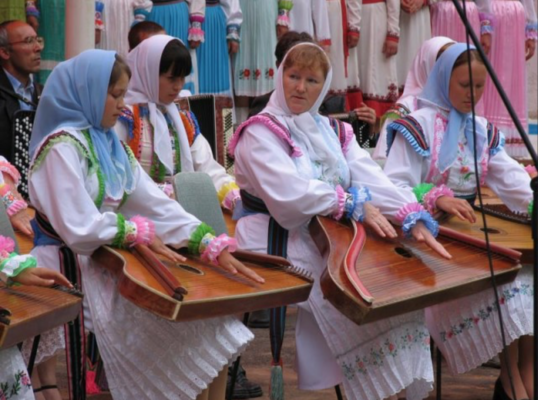 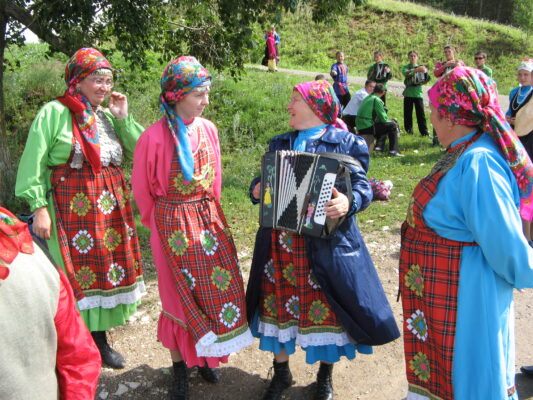 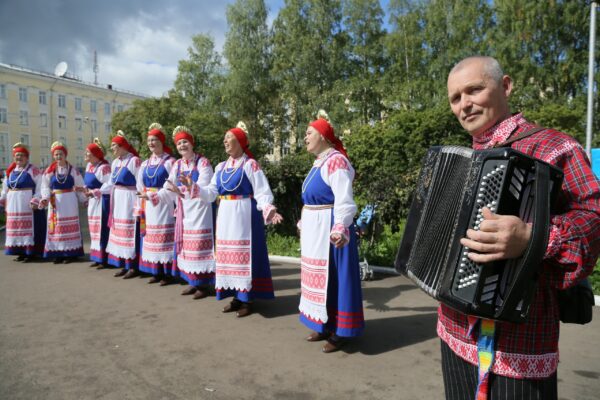 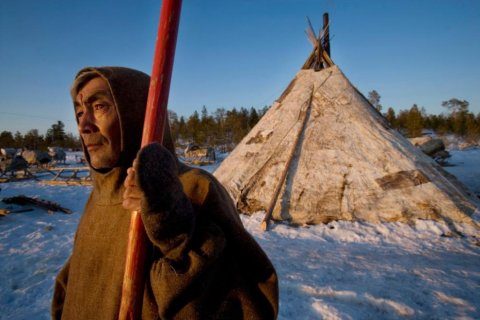 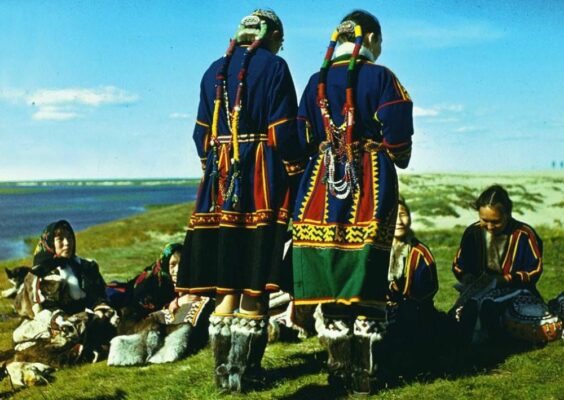 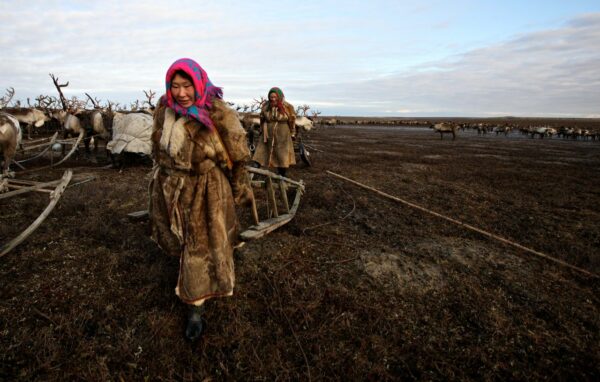 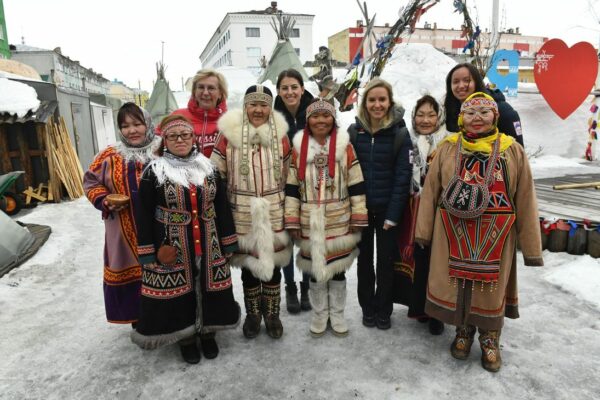 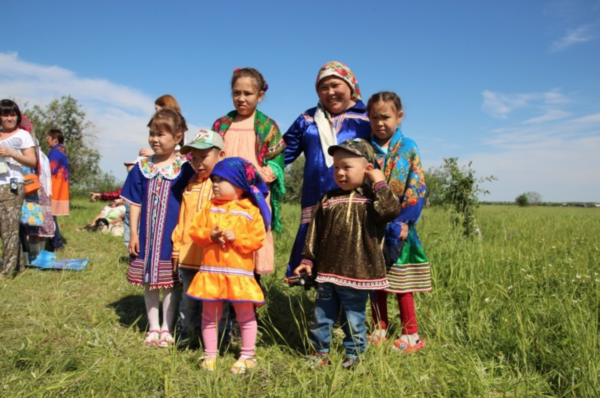 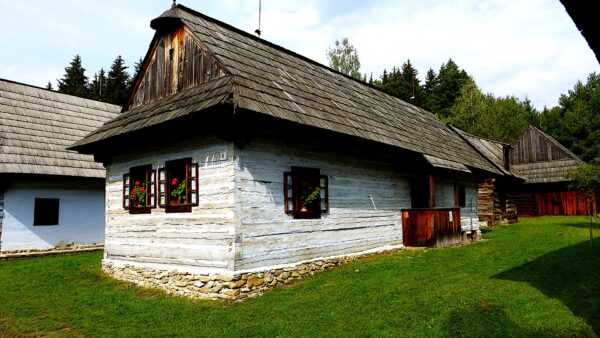 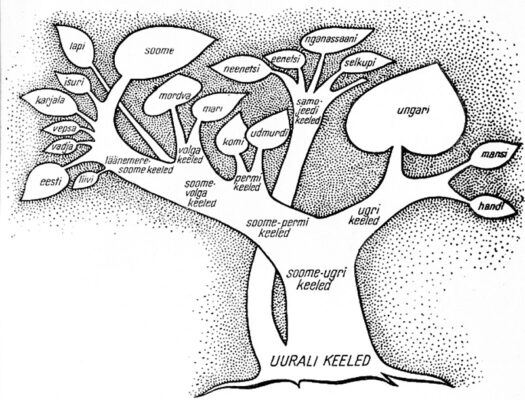