It was approved at the 1999 UNESCO General Conference and has been observed throughout the world since 2000.

The idea to celebrate International Mother Language Day was the initiative of Bangladesh. It was approved at the 1999 UNESCO General Conference and has been observed throughout the world since 2000.

UNESCO believes in the importance of cultural and linguistic diversity for sustainable societies. It is within its mandate for peace that it works to preserve the differences in cultures and languages that foster tolerance and respect for others.

Linguistic diversity is increasingly threatened as more and more languages disappear. Globally 40 per cent of the population does not have access to an education in a language they speak or understand. Nevertheless, progress is being made in mother tongue-based multilingual education with growing understanding of its importance, particularly in early schooling, and more commitment to its development in public life.

Multilingual and multicultural societies exist through their languages which transmit and preserve traditional knowledge and cultures in a sustainable way. 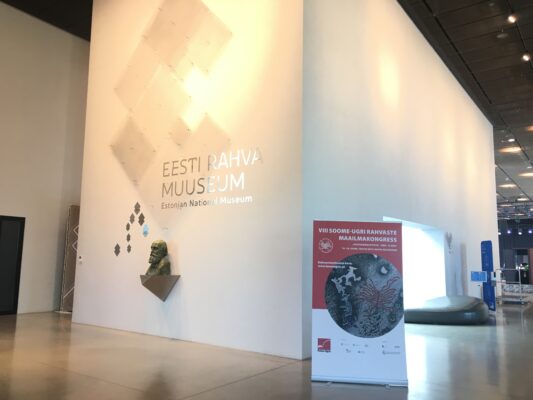