Fenno-Ugria condemns the aggression by the Russian Federation in Ukraine

We do not consider cooperation possible with Finno-Ugric peoples’ organisations and individuals that support military action against Ukraine by the Russian Federation, until they stop supporting the activities against humanity by the leadership of their country.

Pursuant on to the Universal Declaration of Human Rights, adopted on 10 December 1948 by the UN General Assembly,

building on the document “Declaration of Fundamental Principles, Aims and Objectives of Cooperation of Finno-Ugric Peoples of the World”, adopted on 3 December 1992 by the I World Congress of Finno-Ugric Peoples, defining themselves as a voluntary union of equal kindred peoples, and as such including themselves in the European process of security and cooperation, and having as the aim of collaboration of our peoples the realisation of international standards in the spheres of peoples’ right to self-determination, the rights of indigenous peoples, national minorities, and human rights,

building on the resolution “Aggression against Ukraine”, adopted on 2 March 2022 by the UN General Assembly, condemning the aggression by the Russian Federation in Ukraine, and demanding its immediate ceasing,

Adopted on 15 March 2022 by the meeting of the Board of Fenno-Ugria Asutus. 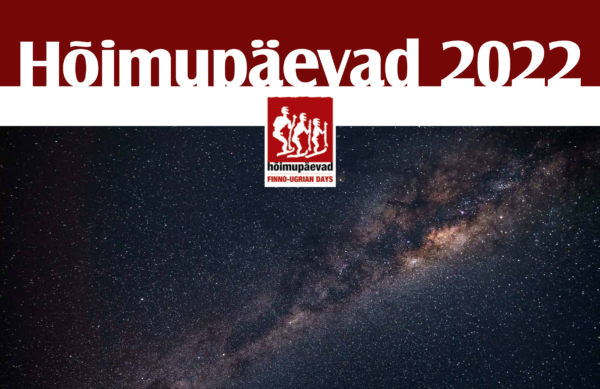