President: More attention should be paid to different dialects

At an event celebrating Abja-Paluoja as the Finno-Ugric Capital of Culture on Saturday, President Kersti Kaljulaid encouraged people to support and maintain different dialects.

The president said she is glad that Abja-Paluoja in particular is the Finno-Ugric culture capital and pointed out Anu Raud’s “Emapuu” work that is currently situated at the UN headquarters building in New York.

“I do not know how many Estonians or people from other countries go to see [“Emapuu”], but I think it looks out for Finno-Ugric people there,” Kaljulaid said.

Kaljualid added that everytime she has walked past the artwork, she feels a need to hide behind striped clothes and to stick her nose in the “Emapuu” (“Mother Tree”), as the artwork reminds her of her roots and is empowering.

“The pull toward your roots, toward your public culture – I think it is very important to all,” the president noted.

She emphasized that while preparing for the Finno-Ugric World Congress in June, not only should people stand for their brotherly people, but also for their own dialects. “It is a very important part. I would so like to see that we would have not only textbooks for the Võru and Setu dialects, but for all other Estonian dialects as well,” Kaljulaid said.

“If our fraternal nations complain that their language is not recognized as much in their regions, deep in the belly of Russia, then we are in a better place with our national language – the official language, of course – but it is not so with dialects,” Kaljulaid said, adding that while her own roots go to Saaremaa, Setumaa and Mulgimaa, she cannot speak any of the local dialects.

“I think more attention should be turned to dialects. They are so beautiful and it is mysterious to say words in a foreign language,” the president noted. 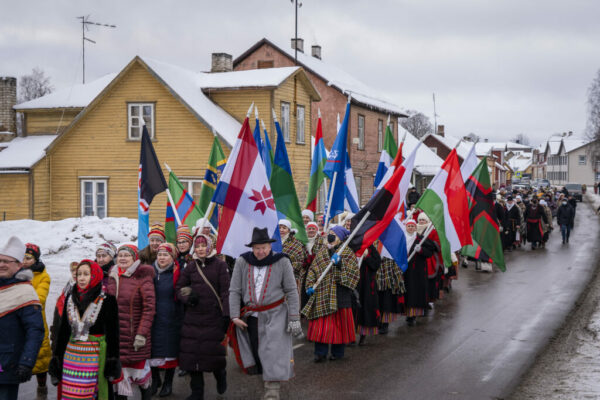 Abja-Paluoja, the capital of Estonia’s historic Mulgimaa region, has become the Finno-Ugric Capital of Culture 2021 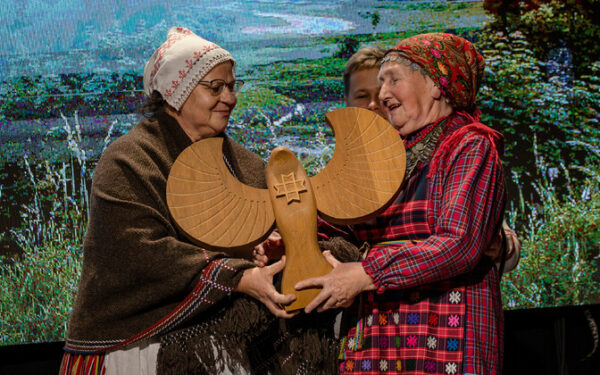