The 102nd anniversary of the founding of the Republic of Estonia was marked with the traditional parade starting in Freedom Square in Tallinn from midday Monday, February 24.

Over 900 personnel took part in the parade, with a total of over 500 pieces of equipment, two military orchestras, and personnel from Estonia’s NATO allies.

Representatives of all arms of Estonia’s defence forces, together with personnel from the Defense Academey (Kaitseväe Akadeemia), the Baltic Defense College (Balti Kaitsekolledž), the 1st and 2nd Infantry Brigades, the Defence League (Kaitseliit) and its associated organizations included the Women’s Defence League (Naistekodukaitse), the NATO Cooperative Cyber Defence Centre of Excellence (CCDCOE) and more, ERR’s online news in Estonian reports (see video below).

NATO nationalities represented included those from the U.S., France, Latvia, Lithuania and Poland, as well as those from the NATO Enhanced Forward Presence (eFP) Battlegroup stationed at Tapa, east of Tallinn, represented by British and Danish units. 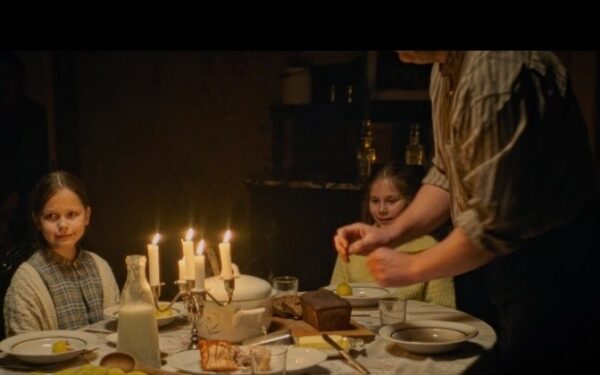 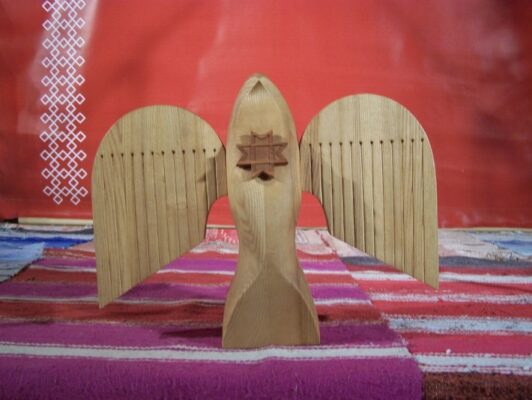