Established in 2013, the programme of Finno-Ugric Capitals of Culture is a flagship initiative of MAFUN and URALIC Centre that aims to raise awareness of Finno-Ugric and Samoyedic peoples as well as Uralic languages, to strengthen collective Finno-Ugric identity and to stimulate sustainable local development in different corners of the Finno-Ugric world.

MAFUN and URALIC Centre are today announcing the start of the competition for the title of Finno-Ugric Capital of Culture 2021. For this competition, villages, towns and cities from any Finno-Ugric country or region are welcome to apply, except national capitals (in the case of Estonia, Finland and Hungary) or regional capitals in the Russian Federation. The only region that is excluded from the current competition is the Republic of Bashkortostan, given that Mishkan is the current title-holder.

The winner of the competition will be selected on June 17 in online aadress and publicly announced on same evenind.

The competition of Finno-Ugric Capital of Culture 2021 has been supported by the Kindred Peoples’ Programme of Estonia. 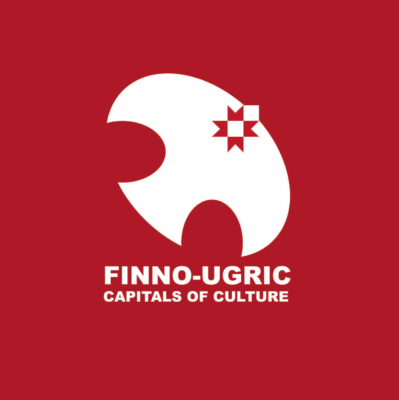 Thematic focus of the competition is provided by the upcoming International Decade of Indigenous Languages 2022-2032.