The congress, which aims to develop and protect the national consciousness, cultures and languages ​​of the Finno-Ugric peoples, which includes Estonians, has been held in a hybrid format this year, with some participants attending in person at the Nationl Museum (ERM) in Tartu, and the majority joining remotely online.

On the agenda for the final day is:

The congress started Wednesday with opening remarks from the presidents of Finland, Hungary and Latvia, as well as from the Estonian president, Kersti Kaljulaid.

Linguistically, the Finno-Ugric languages are classified as a sub-group of the Uralic group, and in fact make up the bulk of that category. The “Finno” part of the binomial include Estonian, Seto and Võro languages (in Estonia), Livonian (Liivi) in Latvia, as well as of course Finnish, while the “Ugric” component includes Khanty and Mansi, in addition to Hungarian.

The Sámi languages are spoken in northern Scandinavia and the Kola peninsula in Russia.

A total of close to 400 people are taking part in the VIII World Congress – 124 delegates and almost exactly twice that number of observers, organizers say on their website.

Helle Helena Puusepp is head of the congress organizing committee.

The congress organizers say their historical goal has been to develop and protect the national consciousness, cultures and languages ​​of the Finno-Ugric peoples, to promote co-operation between the various groups and to foster the rights of Finno-Ugric peoples to self-determination, in accordance with international norms and principles.

The first conference was held in the Komi Republic in the Russian Federation, back in 1992.

The impact of climate change, new media and language tech and many other cultural and related issues will also be on the table.

MTÜ Fenno-Ugria Asutus is the organizational body of this year’s event, which it planned in cooperation with the Finno-Ugric Peoples’ Consultative Committee. 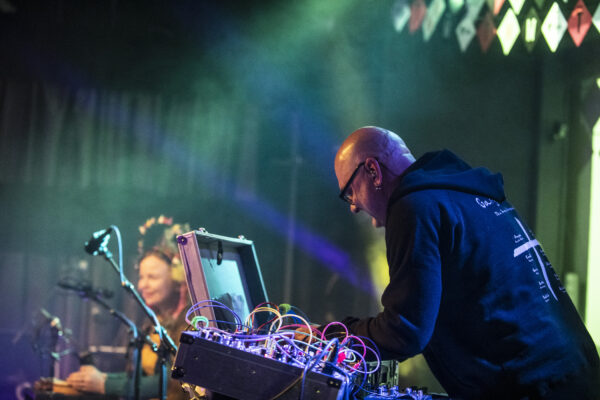