In Estonian culture, Peeter Laurits’ work fits in with a theoretical grouping of different creative professionals who are interested in Estonians’ and other Finno-Ugrians’ mythological relationship with nature. To this day, many Estonians see themselves as a nation who has a special relationship with their natural environment and landscape. In the works of Peeter Laurits uber-technologization merges with old-growth forests, marshes, and ancient legends. Laurits see nothing contradictory in this, ‘Human consciousness is based on archetypal structures which are probably not that dissimilar from those of pine trees, squirrels, or martens.’

We are searching for alien civilisations in outer space but should look for them in our backyard. In Laurits’ work this becomes possible: there are cosmic vapours rising from the bog, the glowing metro map of Paris melds together with the bark beetles’ tunnels, ancient brooks form a pulsating nervous system. ‘I dive into the Underworld, into the effervescence of primaeval waters, into dampness, into root systems, and reflections of primordial patterns. The primaeval water is as warm as I am, it’s as if I’m diving into myself … to show you the delicate and beautiful Underworld. There is no cave of horrors – the Underworld is an Elysium where the roots of plants and mushroom mycelia interweave, everything grows through each other, juices of life are being drunk mutually, out of them are born communication and exchange networks, everything is bubbling and rotting in slow motion, death is translated into birth and resorbed back into the circle of life. The Underworld is a long, open-eyed kiss and the kitchen of earthly pleasures – moist and fluffy, a motherboard dissolved in water.’

Peeter Laurits (b. 1962) has studied in New York, Tallinn, Tartu, and St. Petersburg. He has participated in numerous international exhibitions, and his works are in the collections of Estonian, Finnish, American and Portuguese art institutions. www.peeterlaurits.com 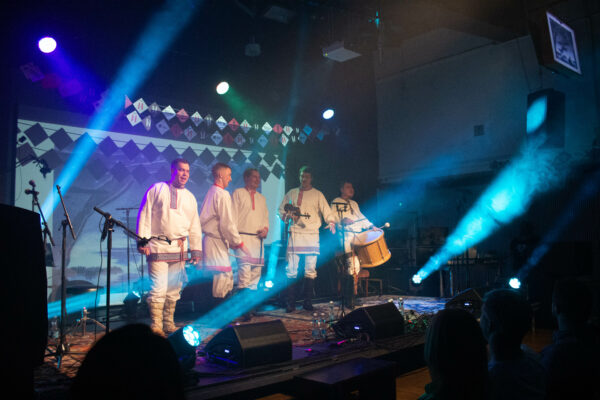 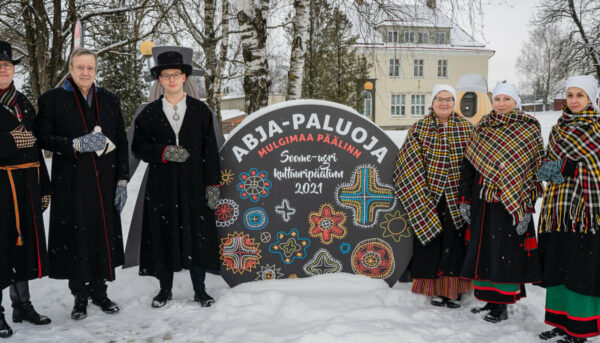 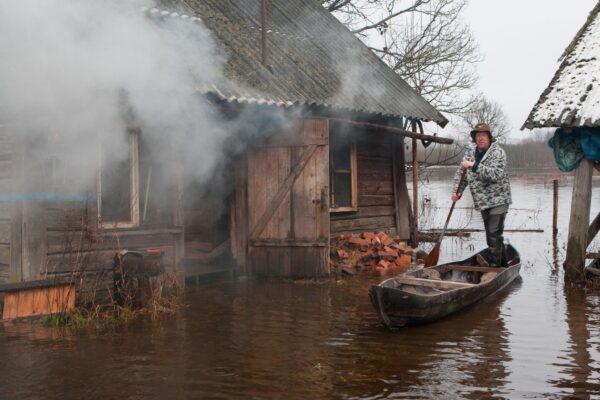