Finno-Ugrian Days belong to the list of CIOFF festivals. 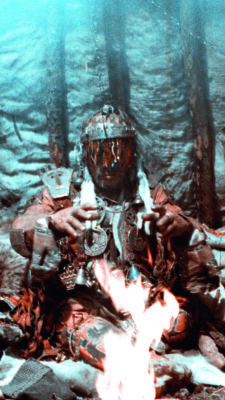 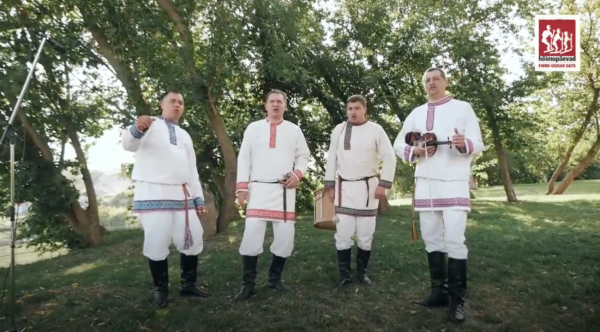 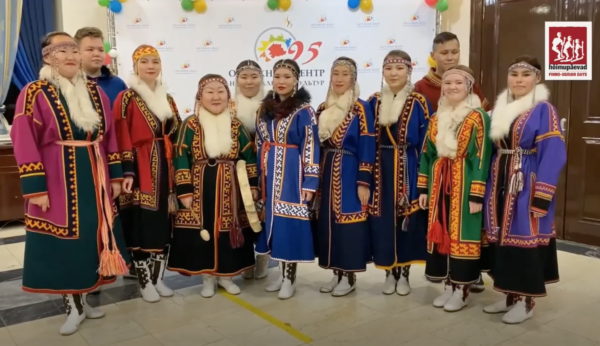 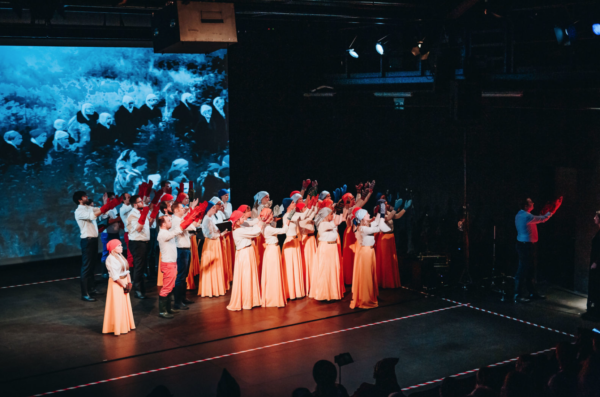 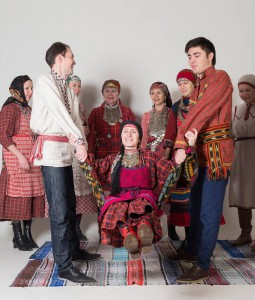 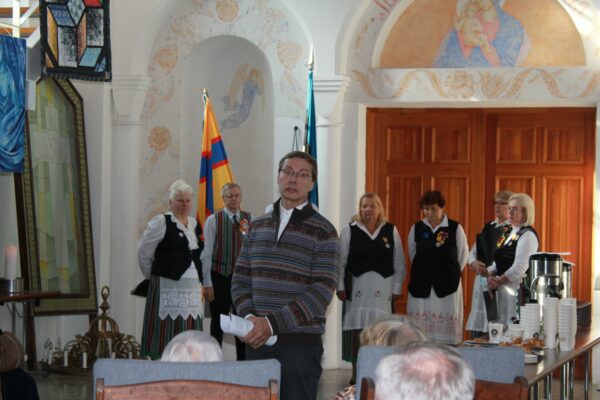 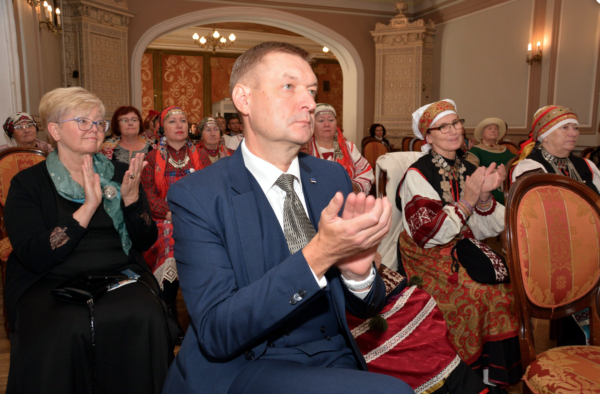 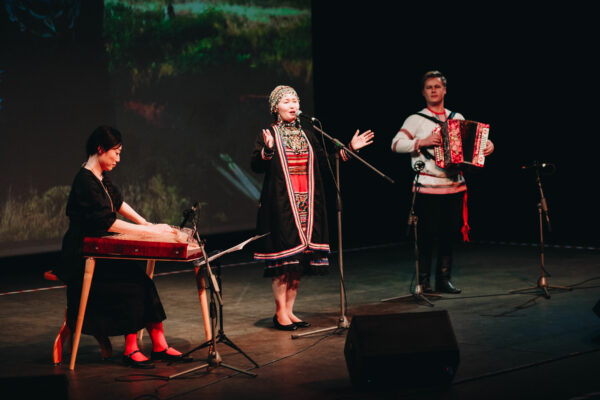 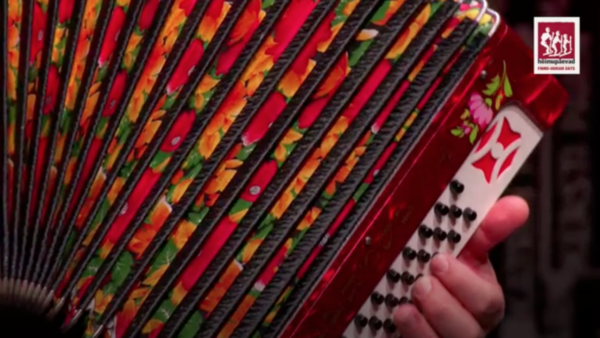 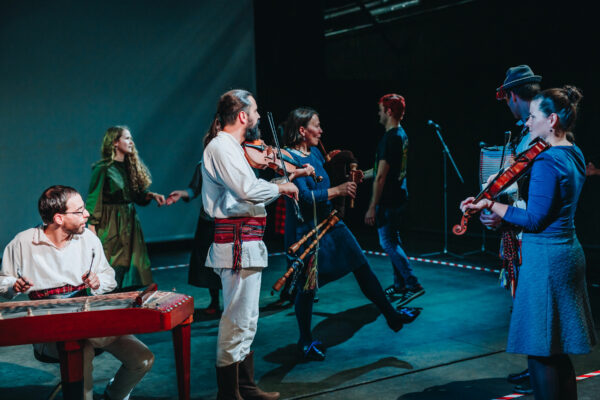