The Festival are dedicated to the United Nations’ International Year of Indigenous Languages.

This year’s Finno-Ugrian Days start on the 9th of October at 16 with the opening of exhibition “The sacred groves of Uralic peoples” at Tallinn Botanical Gardens.

The first big event of this year´s Finno-Ugric days is the conference “Indigenous peoples and languages in the globalized world. Challenges, opportunities and threats” that takes place on the 11th of October. The conference will focus on the prestige, multilingualism and digitalization issues of languages. The conference is being organized by NGO Fenno-Ugria in cooperation with researchers of both Tallinn University and the Institute of Estonian Language. The main aim of the event is to share best practices for protecting and retaining disappearing languages.

Finno-Ugrian Days belong to the list of CIOFF festivals. 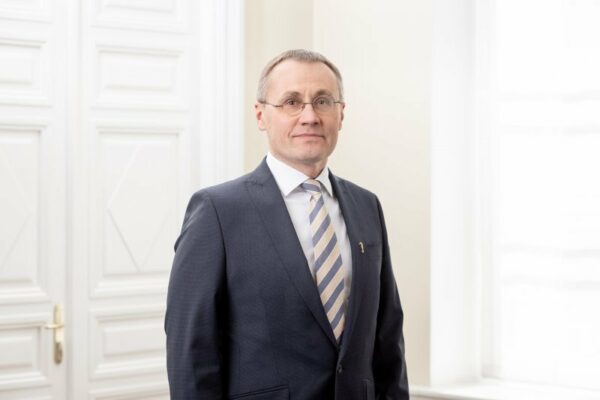 Today, 19 October, Finno-Ugric Day is celebrated in appreciation of the culture and languages of the Finno-Ugric peoples. The ongoing Estonian Finno-Ugrian Days 2019 are … 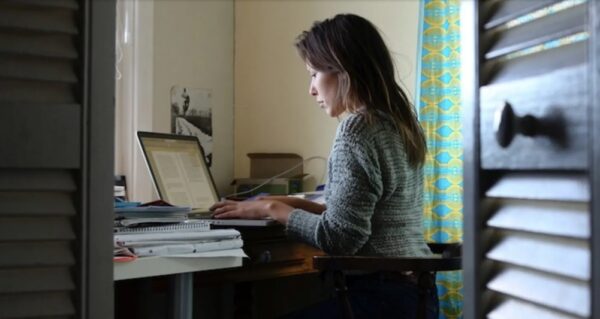 THE NEW YORK TIMES: Indigenous literature has been one of the top-performing categories for local booksellers in 2019, and international publishers are noticing a similar …